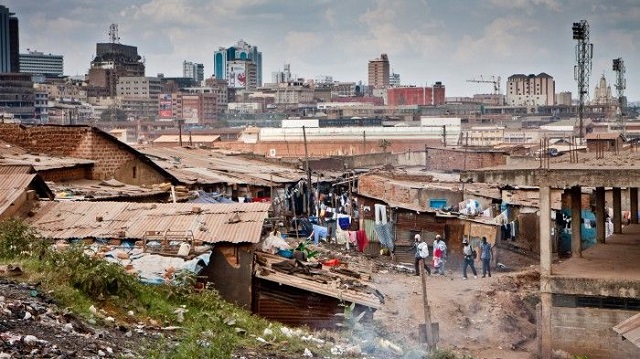 Kisenyi and Kawempe have been named as some of the places with the worst air quality in Kampala, while Wandegeya and City Hall have the best air.

The National Environment Management Authority (Nema) said in a statement yesterday that it reached this conclusion basing on the data collected from September 1 to September 30 using air quality monitoring machines stationed in various parts of the city.

The poor quality of air underpins the rising burden and increasing deaths from non-communicable diseases in the country, such as heart and lung diseases, cancer and asthma, according to experts.

The statistics given by Nema, however, indicate that even in the place which was regarded as having the best air, the Air Quality Index (AQI) was at 110, which was way higher than the World Health Organisation bearable limit of AQI 100.

The average reading for air quality in the city was AQI 129, according to Nema, but the data from the 21 monitoring stations indicates that the AQI ranged from 110 to160.

“During the reporting period, the worst air quality was registered at Kisenyi and Kawempe with an average value of AQI 157, while the best air was registered at Ministry of Health offices in Wandegeya, with AQI 110 and City Hall in central Kampala with AQI 116,” Nema said in the statement.

Kampala is the only city in the country with air quality monitors stationed at various points, according to Nema.

The agency said the high AQI readings are attributed to a range of human, economic and social activities including “vehicle emissions during traffic congestion, dust from unpaved roads, grain milling,” among others.

Kisenyi is one of the most congested areas in the city with many grain mills, and locals have reported issues of poor garbage and waste management by Kampala Capital City Authority (KCCA).

Dr Dan Okello, the KCCA head of public health services, said earlier that burning garbage in urban areas is another driver of air pollution. But according to Nema, only 45 per cent of waste generated in the city is collected, meaning the locals could be employing alternative methods such as burning to get rid of the garbage.

The 2018/2019 National State of Environment report released this year indicates that domestic energy use (cooking), industrialisation and increased urbanisation are the leading drivers of air pollution in the country.

Nema appealed to Ugandans to “avoid activities that contribute to poor air quality such as open burning of rubbish” and “idling engines. “ “Service cars on time and embrace non-motorised transportation (NMT),” the agency said.

Other approaches to curb pollution, according to Nema, include adopting cleaner cooking initiatives such as the use of gas cookers and electricity.

Get updates and learn from the best 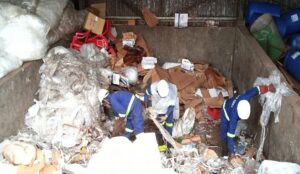 Waste Management in Urban Centers, the case of Kampala

A deteriorating urban environment is the enemy of sustainable development. Protecting the evnironment is not an alternative to economic growth—it is a precondition of efficent 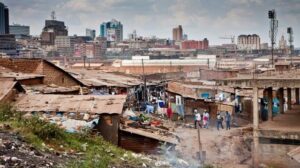 Kisenyi and Kawempe have been named as some of the places with the worst air quality in Kampala, while Wandegeya and City Hall have the